150 hectares of integrated and ecological agriculture where our produce is grown in one of the most beautiful agricultural land reserves of Switzerland with all the respect nature itself deserves. 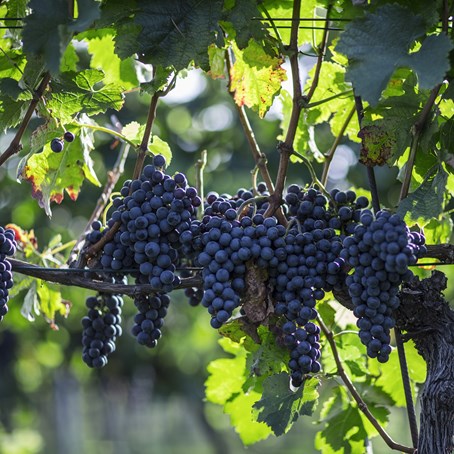 "from the noble plants of Ticino" 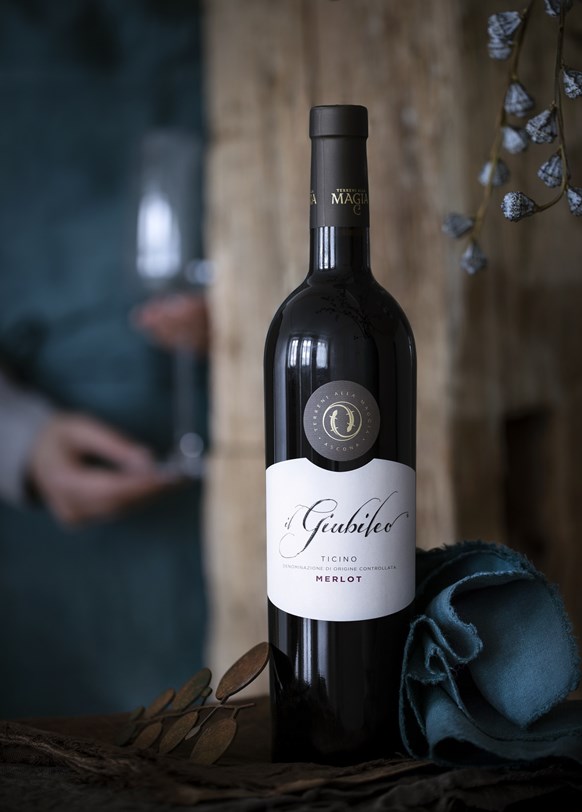 Every day our vines are cared for and treated with the greatest care and love, so that we can harvest the high-quality grapes every year, which are later processed into your wines. Whether Merlot, Kerner or Bondola - some of our vineyards are now 90 years old and carry the magnificent harvest of the Maggia Delta. The aromas gained from them promise pure drinking pleasure from Ticino! Cin Cin

Surrounded by 10,5 hectares of vineyards the "Terreni alla Maggia" estate produces a representative selection of "Terroir" wines, ranging from the more traditional "Merlot" wine to the rediscovered "Bondola" grape, right up to the more refined qualities of wine that are barrique matured, with grapes specifically selected by our wine-experts.

We are pleased to announce that Terreni alla Maggia has been selected by GaultMillau among the 150 best Swiss wineries. Until now, 125 wineries have been honored with the award - but since a total of 26 newcomers are listed, including us, the list has been expanded to an incredible total of 150 wineries. The Swiss wine landscape is getting better from year to year and we too will take it as an encouragement to make even better products for you in the years to come and to grow the noblest grapes. In this sense: Cin Cin and thank you for your support. 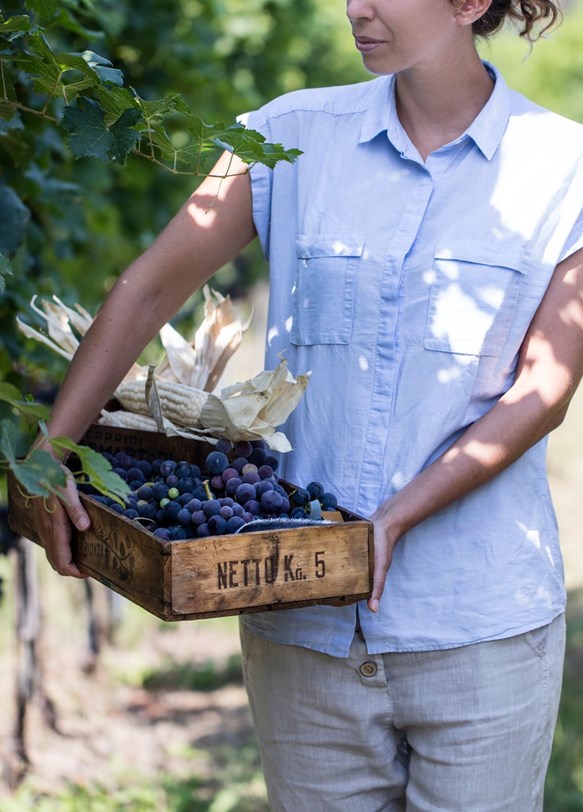 We have many years of experience in the production of eaux-de-vie - among others with American vineyards and of course with Merlot. 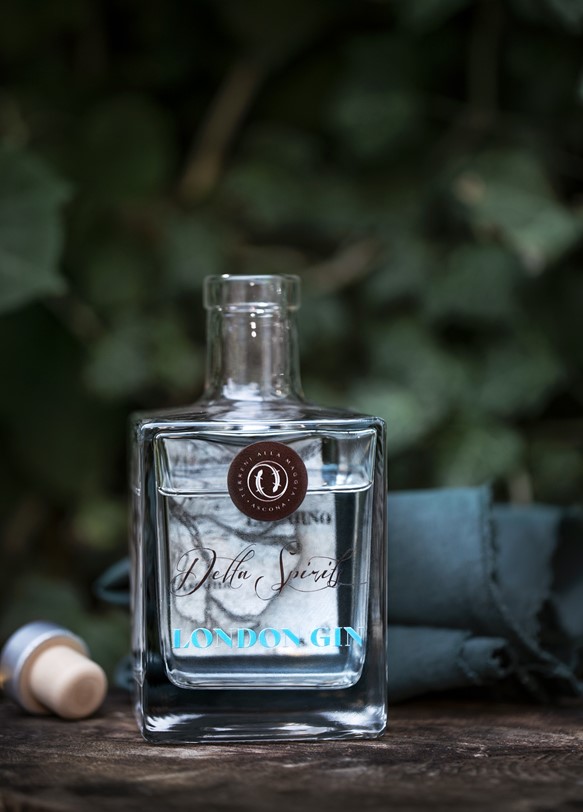 Explore the "Terreni alla Maggia" to discover the whole range of our products for yourself. Starting out from our own rice "Loto" we pass over to our polenta, from durum wheat to all of our other specialities. A rich selection of local products selected by experts complete our range of produce.

The perfect ideas for your next gift!

Meet us in Ascona in our shop "Enoteca Alimentare" on our tours through Switzerland or at one of our Events! Did you know? You can taste our products and wines in one of our Hotels in Ticino or Zurigo!

The Living Circle – is a hand-picked group of first-class hotels and restaurants in incomparably beautiful locations, run by dedicated hosts. Rice, vegetables, fruit and a whole array of exquisite products – including wine, of course – is whisked fresh from our own farms directly to your table. That is how we define luxury. That is The Living Circle – luxury fed by nature.